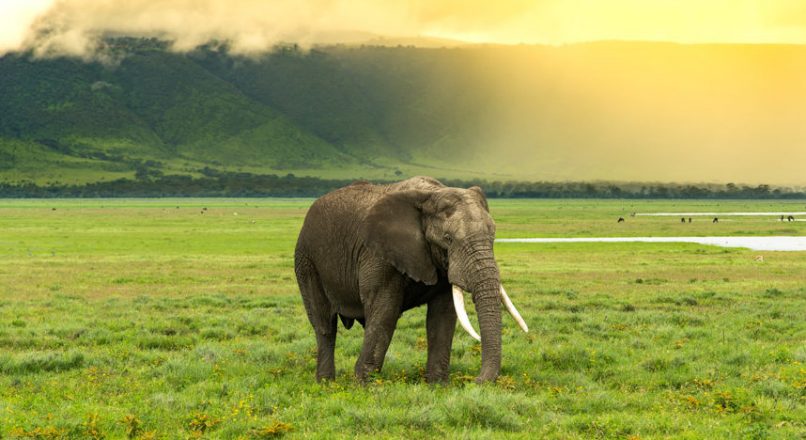 The country’s southern safari areas is one of the best for wildlife safaris, and near to Dar-es-salaam City, with sweeping, game-covered plains set against soaring escarpments and towering volcanic mountains. From Selous game reserve, Ruaha National Park, and much more, the best and untouched National Parks in Tanzania!