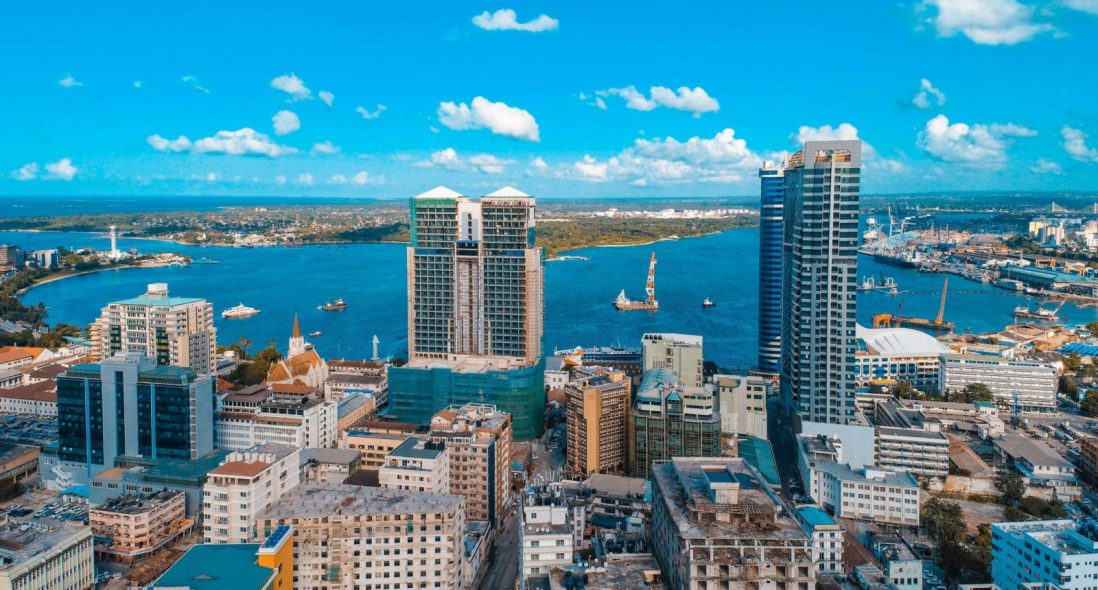 Dar-es-Salaam a door to Zanzibar and Southern Parks

The largest city in Tanzania, and the economic capital of the country, Dar es Salaam is experiencing a growing reputation among business people and African safari travellers alike. Lying on a natural harbour on the Indian Ocean ‘Dar’ has become the cultural mecca of Tanzania and with development have come many influences from around the world – to be seen in aspects such as cuisine where anything from local fare to Chinese and Thai restaurants can be found.

When going on holiday to Tanzania the chances are the aim of the trip is to either go for a safari, or to the beach or both. If you are in Dar es Salaam, you could either be hopping over to The Selous or Ruaha for a safari, or heading for some R&R on the tropical Zanzibar Archipelago. As a general rule of thumb, the best time to be in Tanzania (and especially the southern parks of Selous and Ruaha) on safari and at the beach is in the dry season from July – October when the weather is dry and sunny.

Located two-thirds of the way up the country’s coastline, Dar es Salaam is Tanzania’s largest city. It stays hot and humid throughout the year, with rainfall a possibility even during the dry seasons. During the rainy seasons, precipitation is more reliable here than it is inland. Afternoon downpours are heavy but brief, and often bookended by sunny weather. Even in the hottest months (December to March), the humidity is offset by cooling ocean breezes, making the coast the most pleasant place to be at this time.

Julius Nyerere International Airport (DAR) is the largest airport in Tanznaia and the easiest route for getting to Dar es Salaam. The airport is located just outside Dar es Salaam and it offers flights to and from many major global destinations. Direct flights are served to Blantyre, Lilongwe, Arusha, Kigoma, Moroni, Mwanza, Tabora, Zanzibar, Entebbe, Juba, Nairobi, Harare, London, Johannesburg, Kilimanjaro, Addis Ababa, Anjouan, Cairo, Lusaka,, Doha, Kigali, Zurich, Istanbul and others. Generally, its an easy airport to get a flight to.

Are you looking for a friendly community to talk travel with? You’ve found the right place. Our forum is non-commercial, independent and home to expert travellers who will be more than happy to help you plan your perfect trip. One of the best Travel and Safaris Questions and Answers (Q&A) forum with millions of wisdom seekers collaborating to ask questions and get best answers. Explore a wide variety of topics about Safari to Tanzania and Africa in general.

Discover the Best of Dar-es-salaam

Welcome to Dar-es-salaam City Guide! Dar es Salaam, a major city and commercial port on Tanzania’s Indian Ocean coast, grew from a fishing village. The open-air Village Museum has re-created the traditional homes of local and other Tanzanian tribes and hosts tribal dancing. It’s part of the National Museum, which offers Tanzanian history exhibits, including the fossils of human ancestors found by anthropologist Louis Leakey.

Living in Dar-es-salaam as an expat