Dar-es-salaam transfers to Other Cities

Home/ Dar-es-salaam transfers to Other Cities 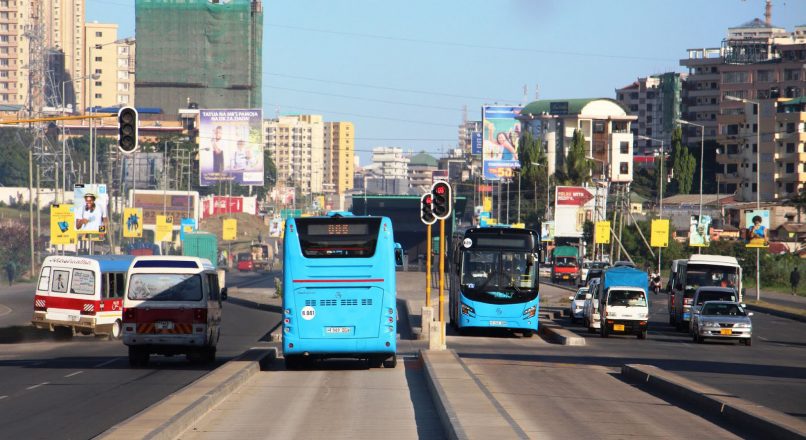 Dar-es-salaam transfers to Other Cities

Dar-es-salaam Town and Other Cities Transfers

If you are visiting a number of Cities in Tanzania, you can either drive or fly between them, self-driving is not recommended. We have a very reliable and cost effective way of supplying you with a driver who doubles as an informal guide; alternatively, you can arrange to fly to your destination and ask us for transfers, or we can transfers to and from any city in Tanzania