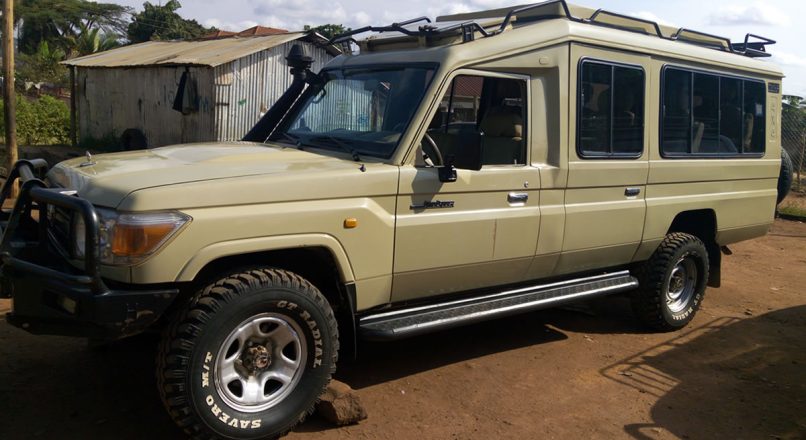 Over the last century, Dar es Salaam has grown from a quiet Zaramo fishing village into a thriving tropical metropolis of over four million people. Straddling some of the most important sea routes in the world, it is East Africa’s second-busiest port and Tanzania’s commercial hub. Despite this, the city has managed to maintain a low-key, down-to-earth feel.