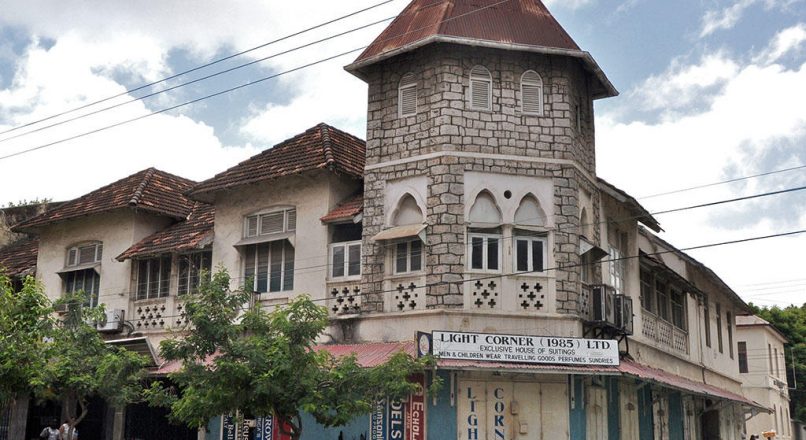 Zaramo, who are considered the original African inhabitants of what came to be known as Dar es Salaam, have culturally accommodated themselves to the influx of successive waves of migrants of different racial and ethnic backgrounds.

The matrilineal Zaramo are themselves relatively recent migrants to the East African coast, arriving in the 19th century at the request of Shomvi coastal traders who enlisted their support to ward off attack by the Kamba (L.W. Swantz 1970).

There after the Zaramo were closely identified with the Shomvi. Zaramo women often married and bore the children of the Shomvi traders. Furthermore, many up-country Africans, who came to the coast as slaves, remained and were absorbed by the Zaramo first by working in their plantations and later through inter-marriage (Burton 1860, Iliffe 1979). Hence the Zaramo are not a cohesive tribal group with a clear identity.

Zaramo is the native ethnic tribe of East Africa and can be also called as Dzalamo or Saramo. Nearly 95% of the Zaramo tribe follows Islamic religion and 3% of them are Christian whereas the rest 2% of people are a combination of a different religion.

Zaramo is one of the local tribes of Dar Es Salaam, Tanzania region. Before the 18th century, they were living in some foreign lands but from 200 years they migrated to Dar Es Salaam and the surrounding areas.

For trading, these tribal people use the Swahili language, whereas they are a Bantu speaking tribe. They have more strength than any other tribal people of Tanzania but because of their internal fighting, they have been like common tribes.

While being on Tanzania Safari, you can observe that Zaramo is one of the most modern tribes of Tanzania Destinations. They are many found in  Dar es Salaam and surrounding areas.

Some of these people do business in the city area whereas others live in the rural area where they do farming. Common crops that are being grown by them are mangoes, oranges, and coconuts. They also breed some of the animals like goats and chicken to make their living.

Majority of the Zaramo people follow the Islamic religion, so they believe the teaching of Koran and practice the same. All their traditional meetings were done according to Islamic religious.

Traditionally, they made small statues of their holy spirits and kept them in caves. Moreover, they also sacrificed animals for the sake of their peace.