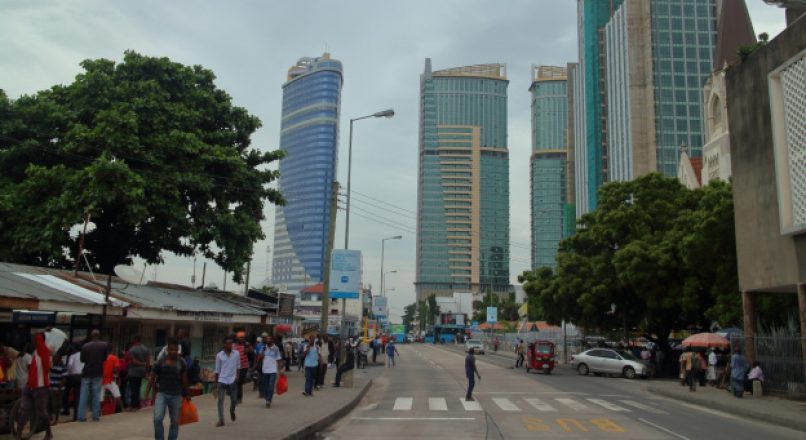 The Dar es Salaam City is in Tanzania, which is geographically located in East Africa bordering Kenya and Uganda to the north; Rwanda, Burundi and the Democratic Republic of Congo to the west; Zambia, Malawi and Mozambique to the south; and the Indian Ocean to the east. Dar es Salaam, the financial capital of Tanzania, lies along the Indian Ocean coast and is divided into three administrative regions – Kinondoni, Ilala and Temeke.

Dar-es-Salaam is popularly known as the “HARBOUR (HAEVEN) of PEACE”, the name being originated from the Arabic word “Bandar-ul-Salaam” which means in Swahili “Bandari ya Salama”. Dar-es-Salaam was declared a Township in 1920 and in 1949 it was upgraded to a Municipality under the first appointed British Mayor Mr. Percy Everett.

When Tanganyika became independent in 1961, Dar-es-Salaam Municipality was elevated to a City status and continued to be the Headquarters of the then Independent Tanganyika and later the United Republic of Tanzania. Dar-es Salaam remained a Capital City till 1970s when the Government announced the shift of Capital City to Dodoma and Dar-es-Salaam remaining a commercial City. 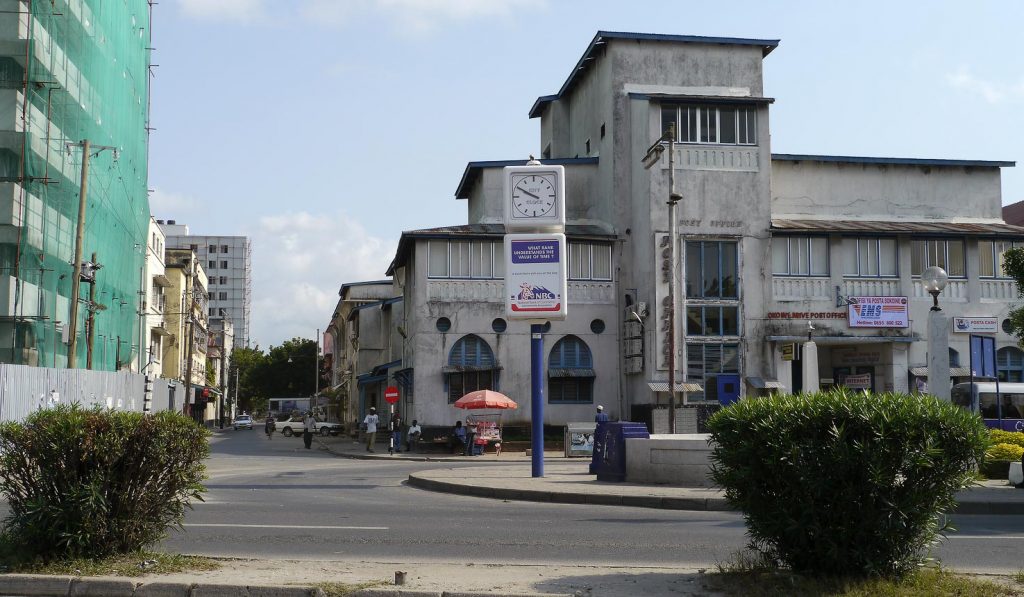 The City of Dar es Salaam is located between Latitudes 6.36 degrees and 7.0 degrees to the South of Equator and Longitudes 39.0 and 33.33 to the East of Greenwich. It is bounded by the Indian Ocean on the East and by the Coast Region on the other sides. The City experiences a modified type of equatorial climate. It is normally hot and humid throughout the year with an average temperature of 29ºC. The hottest season is from October to March during which temperatures may be up to 35ºC.

It is relatively cool between May and August with temperature around 25ºC. There are two main rain seasons; a short rain season from October to December and a long rain season between March and May. The average rainfall is 1000mm (lowest 800mm and highest 1300 mm). The City is divided into three ecological zones, namely the upland zone, the middle plateau, and the low lands. The main natural vegetation includes coastal shrubs, Miombo woodland, coastal swamps and mangrove trees.