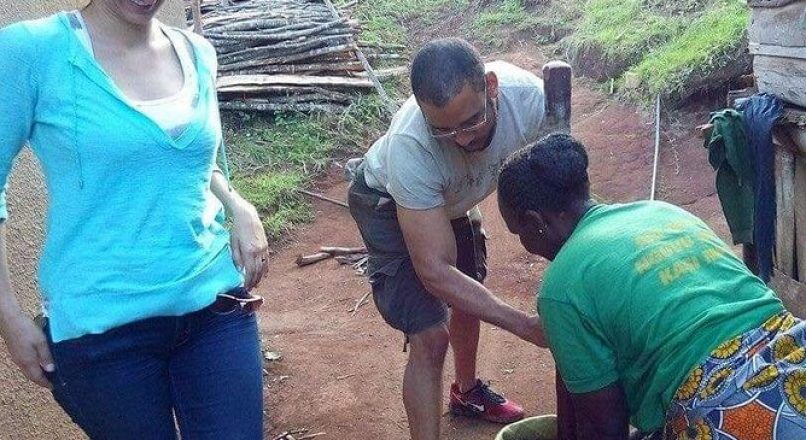 Location:
The Bondei people live in northeastern Tanzania, Tanga Region, Usambara Mountains, inland from Tanga.  I note that Bondei has the same exact population figure for both the Bondei and the Sagara (123,878).  This would make it seem that one or both of these is in error.

History:
Like the majority of peoples in Tanzania, the Bondei speak a Bantu language.  The Bantu peoples migrated east towards the Indian Ocean coast sometime around the time of Christ, or a little before.

Less is known about the Bondei than about other coastal peoples.  But judging from studies in the oral traditions of other peoples, the original Bantu immigrants probably reached the current area of the Bondei around AD 200.  Over the centuries, various subsequent movements have occurred, resulting in the currently known tribes and their language forms.

Language:
The language of the Bondei is a Bantu language called Bondei or Bonde.  The Ethnologue reports that the speakers of the Bondei language are shifting to Swahili.  Many of the languages of Tanzania have less than 1000 speakers, and some linguistic sources report that 93.4% of Tanzania’s population speak Swahili as a second language.

Many tribes are fully bilingual and many, like the Bondei, are shifting into the Swahili language stream.  As new generations learn only Swahili as a mother tongue, their traditional speech is gradually dying out.

The Ethnologue reports that the Bondei language has been influenced linguistically by neighbouring Doe and Kwere, and Bondei has likewise influenced them.  It is close to the neighbouring Bantu languages of Shambala, Zigula and Ngulu.

Customs:
The Bondei, as well as their Digo neighbours, depend on livestock keeping and fishing along the coast.  In the past they were a more warlike people, attacking the Kilindi who had moved into their territory, fomenting a resistance to the Kilindi hegemony in the 1860s.