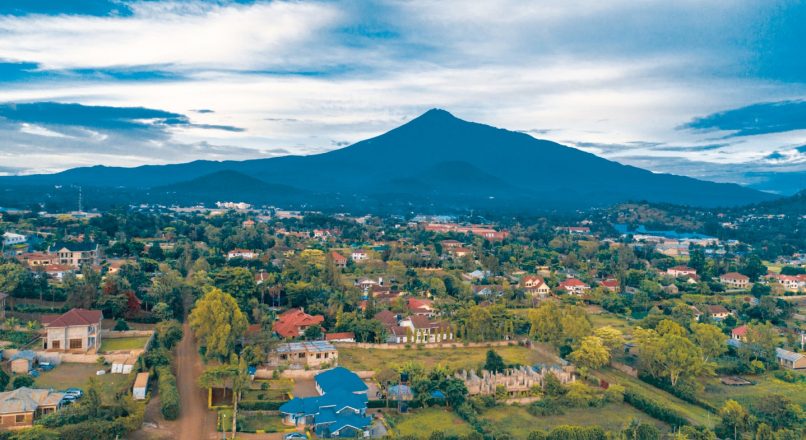 In Arusha, you will always find other travelers who are beginning or ending their East African wildlife safaris, yet there is some fluctuation in the number of visitors due to other travel purposes, such as business meetings and conferences. The wet and dry season also affect the number of visitors, as well as the fauna experiences in the nearby wilderness areas. As you plan your Tanzania adventure safari, you should consider the time of year that you want to travel, as this greatly affects your wildlife experiences. 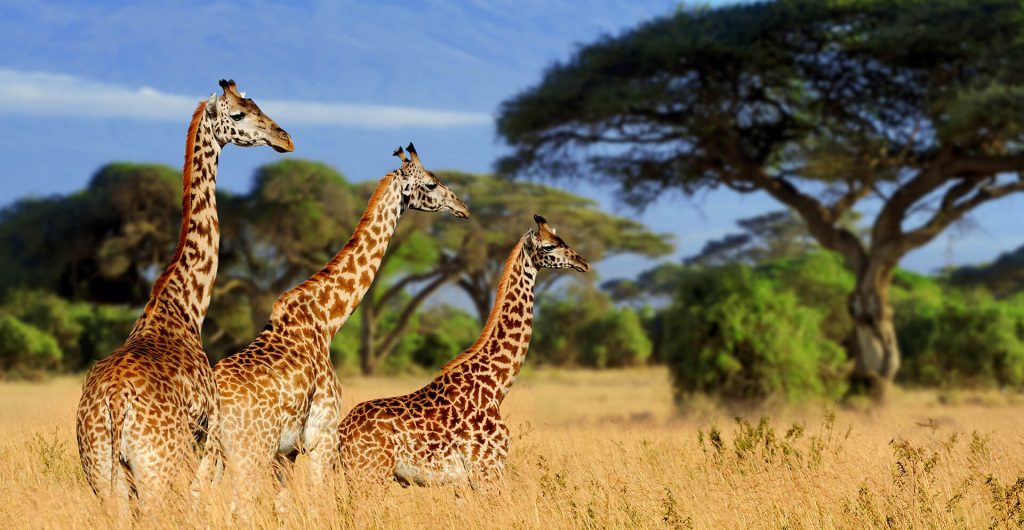 Average temperatures are highest in February with high of around 82 F (28 C) and lows of 54 F (12 C), and lowest temperature is in July with highs of 72 F (22 C) and lows of 54 F (12 C). Humidity levels are typically above 60% in Arusha, and the level rises gradually from April through July to nearly 80% humidity. Arusha offers many attractions that are not weather-dependent, such as markets, museums, historical and cultural sites.

If you plan to climb Mount Kilimanjaro or Mount Meru with Uhuru Trails during your stay in Arusha, weather is a factor. The best months to climb Mount Meru are from June to February with pockets of short rains in November and December. The best climbing seasons for Mount Kilimanjaro are from January to February and June to October. The weather on the mountain is a bit cooler from January to March, and there may be snow. The sky, though, is typically cloudless during this time, so the views are phenomenal, and there are typically fewer climbers. June through October is the peak climbing season due to the summer holidays, so there