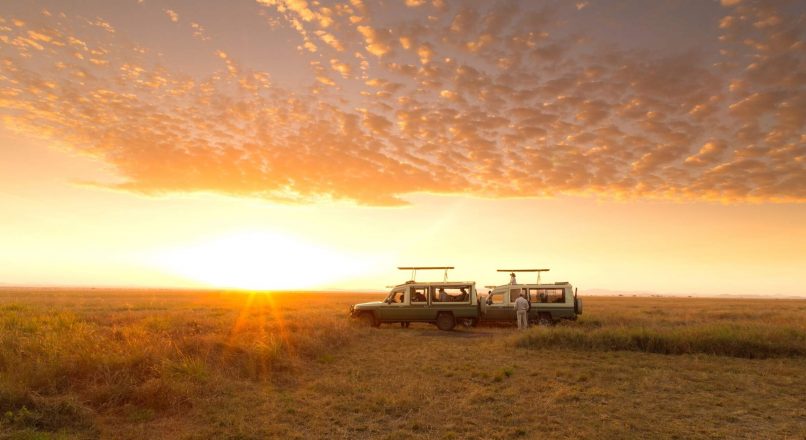 Ask for a Quote 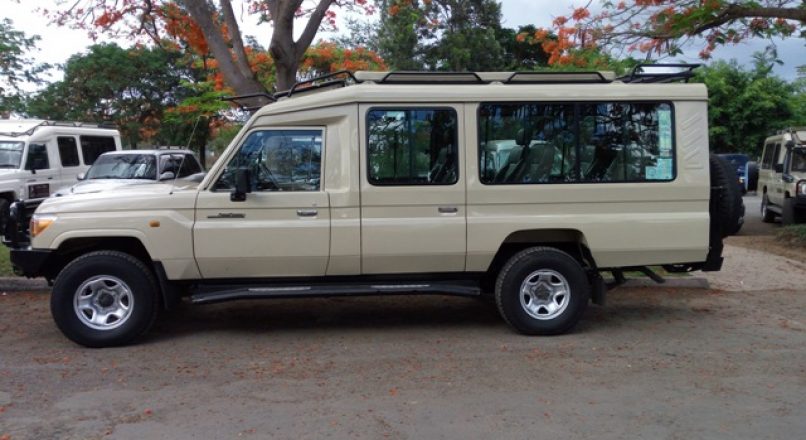 Welcome to Trip Insight; For many years we have been planning trips the length and breadth of the Country. The secret to our success?  Our commitment to first-hand knowledge of every destination, lodge and activity we recommend. Collectively, we spend more than 365 days a year on safari to ensure you get the best, unbiased advice.  Whether you are dreaming of a first-hand meeting with the Big 5, getting up close and personal to a gorilla, witnessing one of the planet’s most spectacular natural events, or simply relaxing on a pristine beach, our experts will tell you how and where to do it.