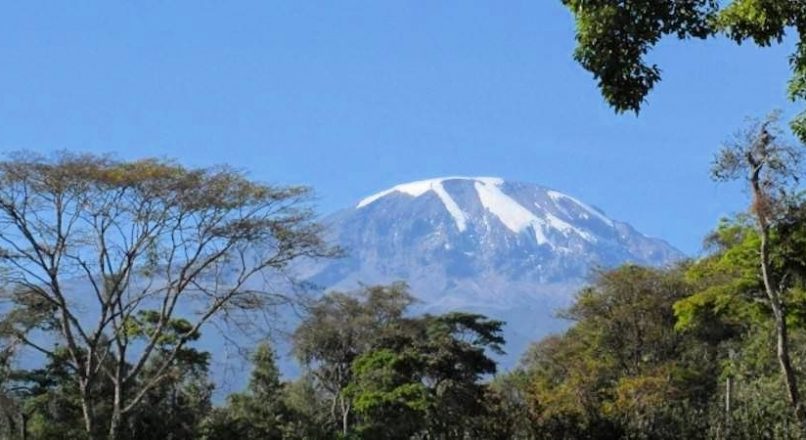 In Arusha, the wet season is warm and overcast and the dry season is comfortable, windy, and partly cloudy. Over the course of the year, the temperature typically varies from 56°F to 83°F and is rarely below 51°F or above 88°F. Based on the tourism score, the best time of year to visit Arusha for warm-weather activities is from mid July to mid October.

The warm season lasts for 2.7 months, from January 2 to March 25, with an average daily high temperature above 81°F. The hottest day of the year is February 17, with an average high of 83°F and low of 60°F. 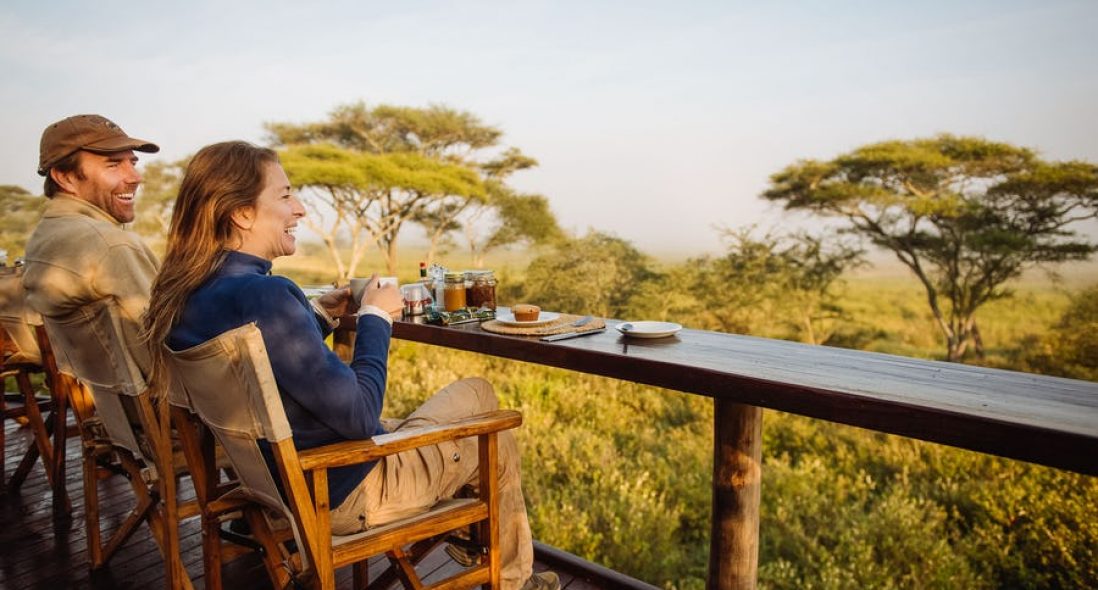 In Arusha, the average percentage of the sky covered by clouds experiences significant seasonal variation over the course of the year.

The clearer part of the year in Arusha begins around May 21 and lasts for 4.7 months, ending around October 12. On September 1, the clearest day of the year, the sky is clear, mostly clear, or partly cloudy 70% of the time, and overcast or mostly cloudy 30% of the time.

The cloudier part of the year begins around October 12 and lasts for 7.3 months, ending around May 21. On February 2, the cloudiest day of the year, the sky is overcast or mostly cloudy 76% of the time, and clear, mostly clear, or partly cloudy 24% of the time.

A wet day is one with at least 0.04 inches of liquid or liquid-equivalent precipitation. The chance of wet days in Arusha varies significantly throughout the year.

Among wet days, we distinguish between those that experience rain alone, snow alone, or a mixture of the two. Based on this categorization, the most common form of precipitation throughout the year is rain alone, with a peak probability of 46% on April 20.