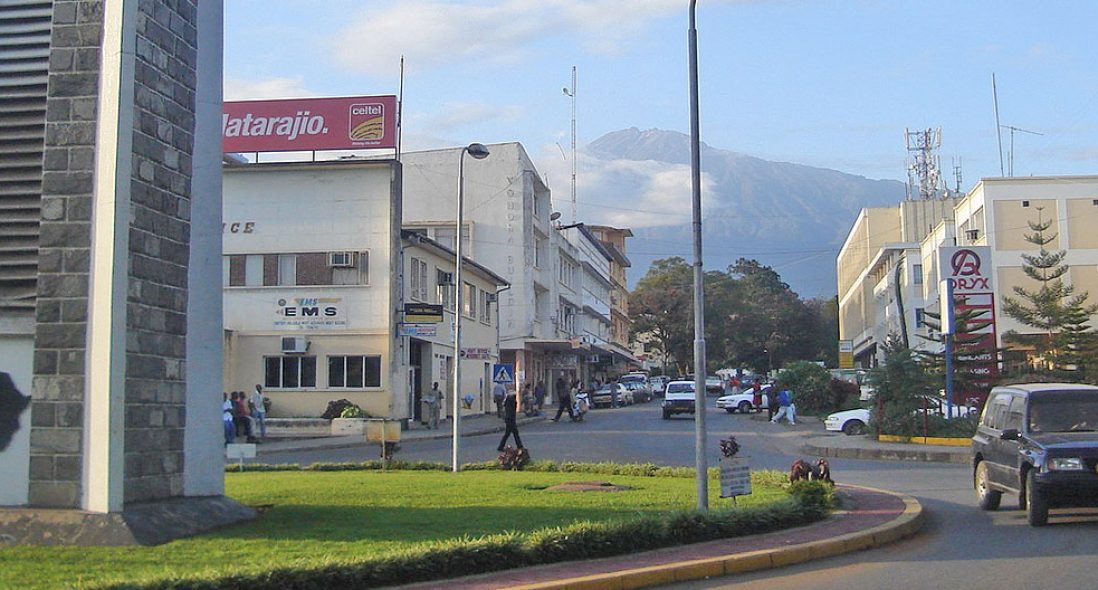 Arusha is the gateway to northern Tanzania, meaning most travellers to the country will find themselves there at some point during their trip. This leafy city sits at the foot of Mount Meru and near Kilimanjaro, the highest African peak.The city is a pleasant place to spend a day or two before or after a safari or Kilimanjaro trek. Enjoy coffee in a sunny garden cafe or tuck into a proper nyama choma barbecue feast accompanied by cold Kilimanjaro Lager. It’s also an opportunity to stock up on souvenirs like beaded jewellery, tanzanite gems and bright fabrics.

Arusha city is a year-round touring destination where you find comfortable accommodations and plenty of things to do for one or two days before you head out on safari. In Arusha, you will always find other travelers who are beginning or ending their East African wildlife safaris, yet there is some fluctuation in the number of visitors due to other travel purposes, such as business meetings and conferences. The wet and dry season also affect the number of visitors, as well as the fauna experiences in the nearby wilderness areas. As you plan your Tanzania adventure safari, you should consider the time of year that you want to travel, as this greatly affects your wildlife experiences.

Arusha City climate is normally pleasant and mild. It is usually cool to cold at night and in the early morning and it rarely gets hot during the day. It is important to pack warm clothing for use in the evenings and game drives in the early morning.The Dry season is from June to September, and there are two Wet seasons: the ‘long rains’ (March to May) and the ‘short rains’ (November to December). The rainy season consists of afternoon thundershowers, but it would be rare for it to rain all day. Arusha NP incorporates Mount Meru and the area at the base of the mountain and tends to get slightly more rain and clouds.

Getting to and around Arusha City.

Discover the Best of Arusha

Welcome to Arusha City Guide! Arusha is a city in East Africa’s Tanzania, located at the base of volcanic Mt. Meru. It’s a gateway to safari destinations and to Africa’s highest peak, 5,895m Mt. Kilimanjaro, lying some 100 kilometers northeast. To the west lies Serengeti National Park, home to wildlife including lions, rhinoceros, giraffes and leopards. Annual migrations feature huge herds of wildebeests crossing its plains.

Living in Arusha as an expat