Arusha transfers to other Cities

Home/ Arusha transfers to other Cities 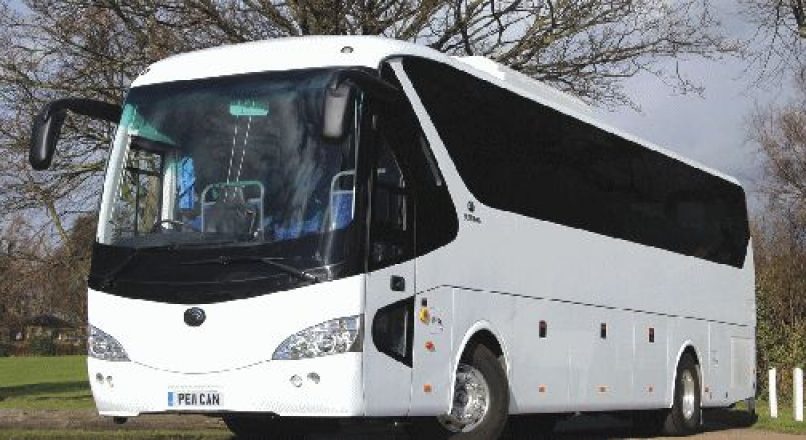 Arusha transfers to other Cities

Arusha is a city in East Africa’s Tanzania, located at the base of volcanic Mt. Meru. It’s a gateway to safari destinations and to Africa’s highest peak, 5,895m Mt. Kilimanjaro, lying some 100 kilometers northeast. To the west lies Serengeti National Park, home to wildlife including lions, rhinoceros, giraffes and leopards. Annual migrations feature huge herds of wildebeests crossing its plains.

Arusha is known as the safari capital of Tanzania’s Northern Safari Circuit. It’s a bustling city filled with an interesting mix of markets, chaotic traffic, old colonial buildings and modern conveniences, like coffee shops with WiFi, and an array of great

Arusha Town and Other Cities Transfers

If you are visiting a number of Cities in Tanzania, you can either drive or fly between them, self-driving is not recommended. We have a very reliable and cost effective way of supplying you with a driver who doubles as an informal guide; alternatively, you can arrange to fly to your destination and ask us for transfers, or we can transfers to and from any city in Tanzania

Arusha is often seen as a stopover on the way to doing a safari. If you stay a while longer, though, there is plenty to see and do in this busy town, with its mix of colonial and modern architecture intersected by chaotic roads filled with friendly Tanzanians.