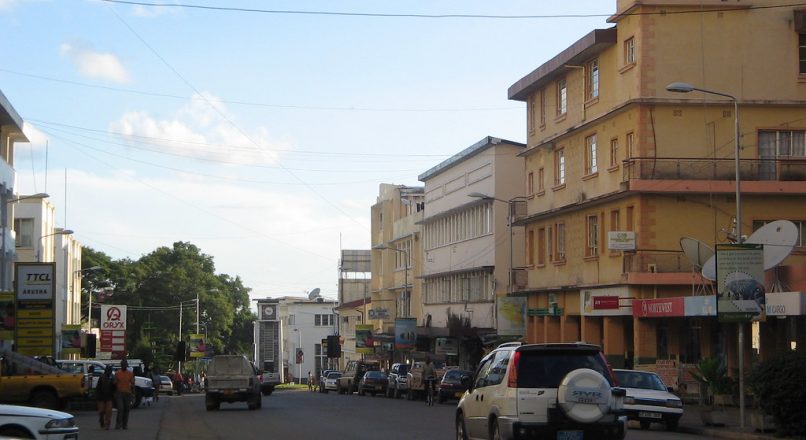 Arusha is located around one hour from Kilimanjaro Airport, the main port of entry into northern Tanzania, and is the gateway to the northern safari circuit. Whilst the city has some places of interest, including the cultural heritage centre and Arusha National Park, Arusha is predominantly used as a starting point to explore the likes of Tarangire, the Ngorongoro Crater and the Serengeti. Arusha National Park is certainly pleasant and features a nice range of diverse wildlife, meaning it is worth visiting if you are not under time restraints, however it is often omitted from northern Tanzania itineraries to make the most of time and money.

This city is is your gateway to the safari adventures that can be found on the famed northern circuit, Arusha is a dynamic and bustling city where Africa and the west collide in a dizzying, fascinating fusion. With a domestic airport (Arusha) and an international airport (Kilimanjaro) it’s also the perfect place to launch your adventures to Dar Es Saalam, Zanzibar, or even neighbouring countries such as Rwanda, Kenya, or Uganda. 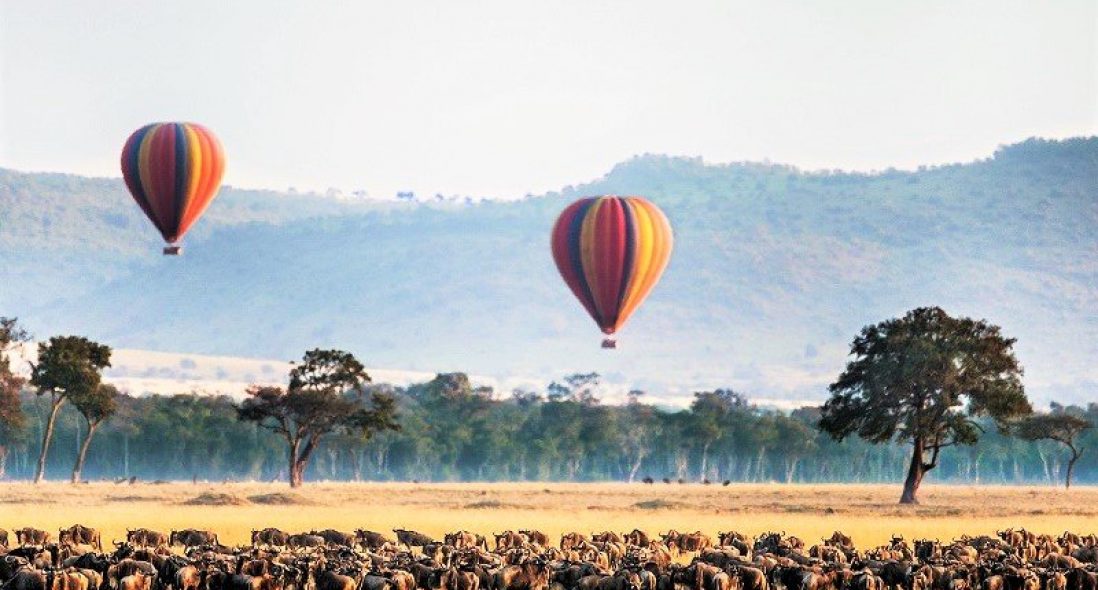 Arusha’s agricultural production is mostly defined by vegetables, flowers and coffee. The most famous factories are a brewery, fiberboard and tyre plant, and a large pharmaceuticals producer. Mining is also very popular in Arusha. The city is the only source for Tanzanite, a gem-quality mineral. Some of the most important economical sites are the East African Community, the International Criminal Tribunal for Rwanda and the African Court on Human and People’s Rights.

Arusha is also an important city for Tanzania’s culture. Nane Nane is visited by up to half million people It holds different festivals, among them the annual Arusha Nane Nane Agricultural show. Nane Nane is a Tanzanian public holiday held on August 8th. The name Nane Nane comes from Swahili and means “eight eight” marking the holiday on the 8th of the 8th month. The show, which is visited by up to half million people every year, is very important for the local farmers and stakeholders, because they can exchange their knowledge and business.