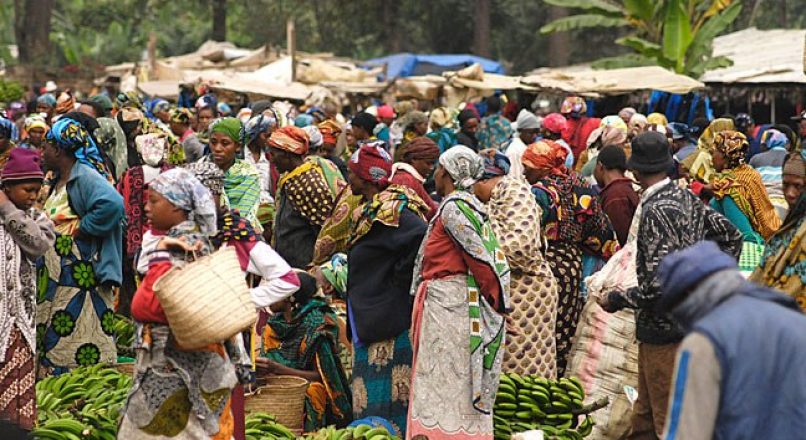 The main ethnic groups are Iraqw, Arusha, Maasai, Meru and Barbaig. Others in small numbers are Sonjo, Gorowa, Rangi, Chagga, Pare and Nguu. The Iraqw are found in majority in Mbulu, Babati, Karatu and Hanang districts, while the Masai are the main tribe in Kiteto, Simanjiro, Monduli and Ngorongoro districts. The Meru and Arusha predominate in Arumeru District and Arusha Municipality while the Barbaig are found mainly in Hanang District. The Sonjo along with the Hadzabe (Tindiga) and Ndorobo form a minority of special interest in that until very recently depended on hunting for livelihood.