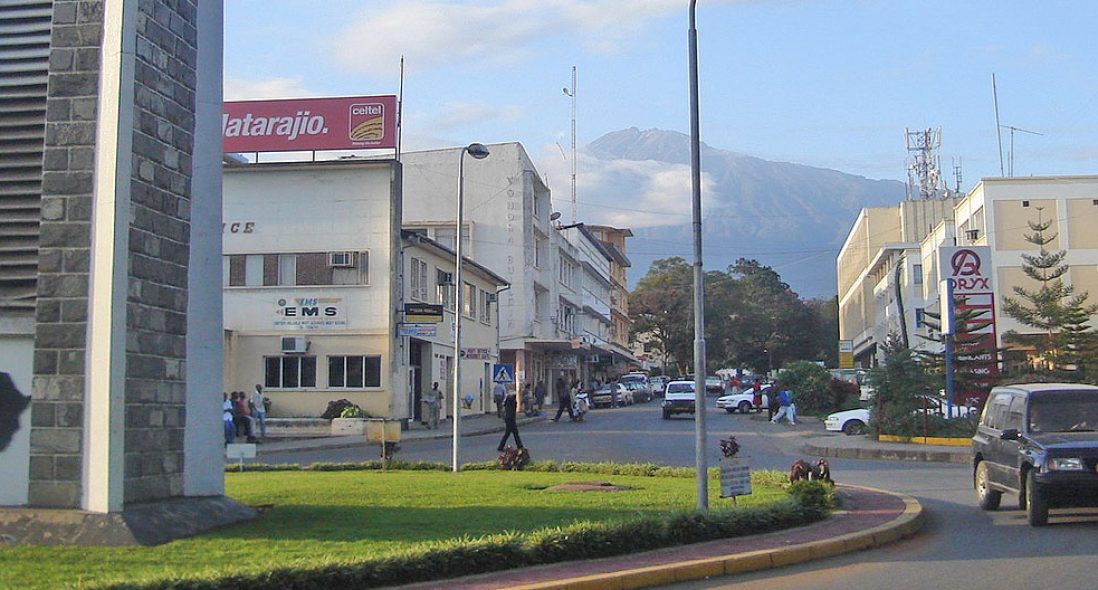 Arusha is a bustling African city that often serves as the starting point for safaris to the Serengeti, Ngorongoro Crater, Lake Manyara and Tarangire National Parks.Many people just stay a night or two here before moving on, but if you have time, I’d suggest staying at least a few days.

Arusha is also known as the safari capital of Tanzania because it is the connecting point to those interested in visiting Mount Kilimanjaro, Mount Meru, the Serengeti, the Ngorongoro crater, Lake Manyara and Tarangire National Park. Arusha is also very close to the Masai Mara Game reserve in Kenya Although the city itself is often overlooked by international tourists on their way for safaris in the nearby national parks, Arusha city is an attraction in its own right with countless things to do.

If you happen to be in town before or after your safari, do not remain in your hotel room.  We will be discussing in great detail some of the best tourist attractions in Arusha.

TOP THNGS/DAY TRIPS TO DO IN ARUSHA

The most accessible national park in Tanzania, Arusha National Park is just a short (1 hour) drive from Arusha proper. While the park is not home to any big cats or larger mammals, it is an ideal place to spot buffalo, zebras, warthogs, and a variety of primates.

Located between 1.5 and 2.5 hours from Arusha, the twin parks of Lake Manyara and Tarangire offer the more quintessential safari experience. Home to four of the Big Five (rhinos being the notable exception), both parks are a terrific place to spot lions etc.

While the Ngorongoro Conservation Area lies approximately four hours' drive from Arusha, it is possible for a particularly ambitious traveler to make the trip in a single day. While we don't usually advise this due to the rushed itinerary, it's a great way to see Ngorongoro Crater

Located in the Kilimanjaro foothills, the sleepy village of Marangu offers a fascinating window into modern Tanzanian life. A day tour to Marangu includes visits to a local coffee plantation, a chance to sample locally brewed banana beer, a tour of the Chaga tunnels, and a walk to a gorgeous local waterfall.

Maji moto means 'hot water' in Swahili, but you'll find the crystal clear waters of this natural hot spring to be quite pleasant.A bumpy two-hour drive from Arusha, Maji Moto is a perfect place to take a dip, layout in the sun, and enjoy a local lunch purchased from the vendors on-site.

Have a day in Arusha town? There is still plenty to see in Tanzania's safari capital.A half-day or full-day walking tour of Arusha includes visits to local markets, a chance to dine in a local restaurant, and the guidance of a guide with a fantastic knowledge of the city's past and present. Enjoy your Stay in Arusha