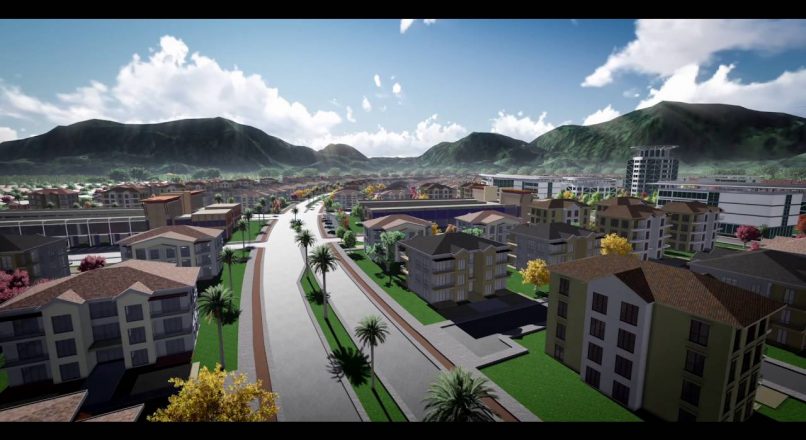 Arusha, formerly Northern Region, administrative region, northern Tanzania, East Africa. It is bordered on the northeast by Kenya. The Serengeti Plain lies in the northwest, and the Masai Steppe, broken only by isolated gneiss hills, lies in the south. In the central area of the region are the Crater Highlands, bordering portions of the East African Rift System.

Arusha city is one of the six districts of Arusha region. It is the headquarter of Arusha region located in northern Tanzania between latitude 2° and 6° south and longitudes 34.5° and 38.0° East . It has unique characteristics of being surrounded by Arumeru District in all directions. The Arusha city is 50 kilometers west of  Kilimanjaro International Airport on the great north road and 6 kms Arusha Airport.

East . It has unique characteristics of being surrounded by Arumeru District in all directions. The Arusha city is 50 kilometers west of  Kilimanjaro International Airport on the great north road and 6 kms  from Arusha Airport.

Arusha city experiences two rainy seasons in which short rains are between October and January, while long rains are between March and May. Amount of rainfall in the two season ranges between 500 to 1200 mm per annum with a mean average of 844mm. The temperature is relatively low and alleviated humidity. Cool dry air, is prevalent for much of the year with temperature ranging from 13°C and 30° celcius, with average round 25° C. The cold season is between mid April and mid August, while the rest of the years are district wet and dry seasons with an Eastern prevailing wind from the Indian Ocean. 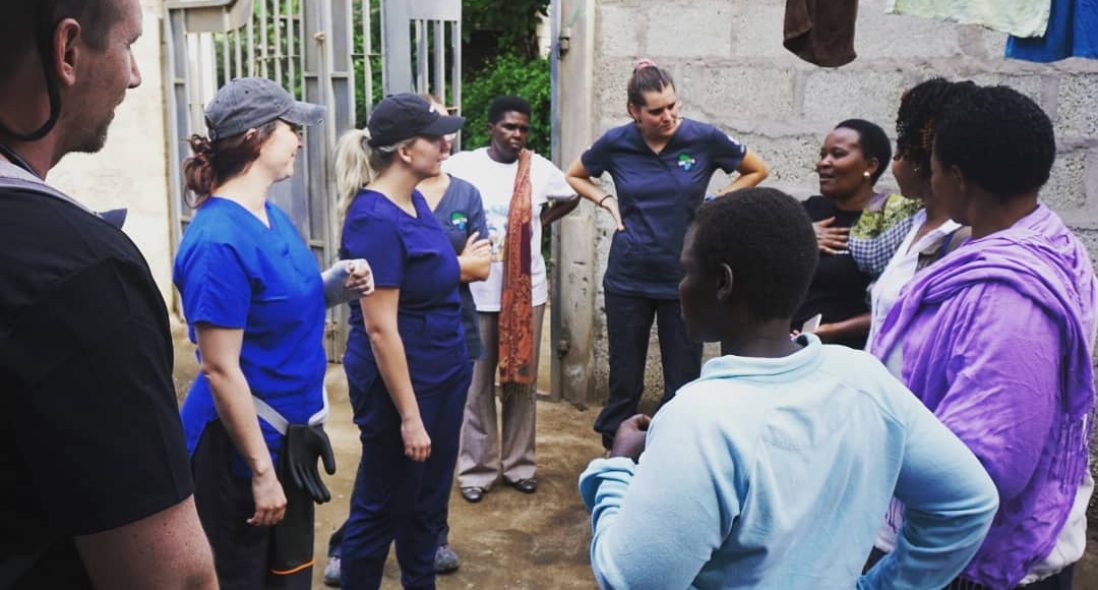 The Economy of Arusha city;

The economy of Arusha city mainly is the service sector. The city hosts numerous small and large businesses, banking, retail and commercial enterprises thus making it the financial and cultural capital of the Arusha region. Tourism  is also a major Contributor  to the economy  of the city of Arusha, given the city’s location near some of the greatest national parks and game reserves in Africa.

It has become major destination in East Africa for tourists  from all over the world. As a result of that the city is playing host  to several tour companies, lodges and hotels. Economic activities in the city are well diversified, from tourism ,  food processing and manufacturing  of goods. The city is also a centre for major government offices and other non-governmental organizations in the Northern Tanzania.