An expat’s Guide to Arusha

Home/ An expat’s Guide to Arusha 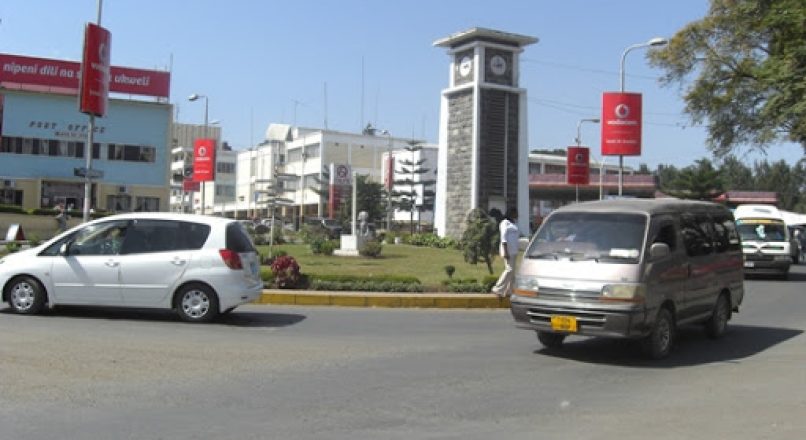 An expat’s Guide to Arusha

Located in the northern highlands of Tanzania, beneath the twin peaks of Mt. Meru and Mount Kilimanjaro, Arusha is the safari capital of the country. Guests embarking on the popular northern safari circuit all stop in the ‘Geneva of Africa’ to prepare for their journeys into the African bush.

From is two-lane streets, the dramatic crater of Mt. Meru stands over the town like a majestic sentinel, it’s crater strewn with thick clouds, it’s slopes dark with verdant forest. Arusha’s ideal location near the major national parks and it’s highland setting make it a peaceful idyll of relaxation before the start of an exciting journey.

Built by the Germans as a centre of colonial administration administration in the early 20th century, Arusha was a sleepy town with a garrison stationed at the old boma and a few shops around a grassy roundabout. From its backwater status amidst the farmlands and plantations of northern Tanzania, today Arusha is one of the country’s most prosperous towns.

Arusha is a major international diplomatic hub. The city hosts and is regarded as the de facto capital of the East African Community. Since 1994, the city has also hosted the International Criminal Tribunal for Rwanda. It is a multicultural city with a majority Tanzanian population of mixed backgrounds: indigenous Bantu, Arab-Tanzanian and Indian-Tanzanian population, plus small White European and white American minority population. Religions of the Arushan population are Christian, Jewish, Muslim, and Hindu.

An expat's Guide to Arusha

“Medical Facilities: The risk of catching a serious infectious disease is quite high so it is necessary to take proper medical precautions. Malaria-carrying mosquitoes is a major problem in Tanzania. The quality of local medical facilities in Tanzania is often well below the standard of those in Western countries. Most expats visit an expat health clinic in their city of residence when they are in need of medical care”

“Major Industries: Tanzania’s economy is the 12th largest in Africa and the 2nd largest in East African community. The major industries in the country include agriculture, mining, and manufacturing among others. Agricultural activities in Tanzania involve coffee, sisal, cashew nuts and cotton as major export products. Mining is one of the country’s main industries. Some of the exports are gold, tanzanite, diamonds”

“Political Environment: Tanzania has undergone impressive political and economic developments and improvements in social welfare in recent years. However, the country continues to face challenges, such as economic distribution, population growth and corruption. Growth rates have been remarkably stable over the last decade”