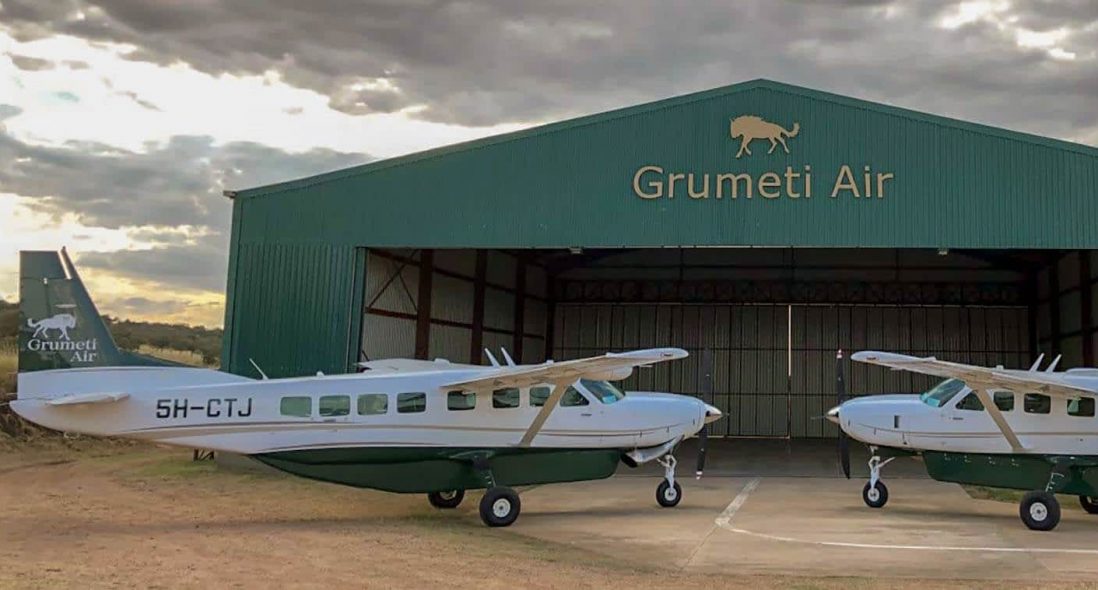 One of Africa’s seven natural wonders and one of world’s 10 travel wonders. The Serengeti covers an area of over 30 000 sq km (11 500 sq m), ranges from northern Tanzania and crosses into south western Kenya – where it becomes known as the Masai Mara – and has the biggest terrestrial mammal migration in the world. Serengeti is known as ‘Masailand’.

This region is known for its great annual mammal migrations where over 2 million animals and their predators / dependents move from the Ngorongoro region in the south east, westwards into the Serengeti and then north into the Masai Mara and back again.

The Serengeti is home to over 70 large mammal and 500 bird species, making it amongst the most densely populated wildlife areas in the world. The climate in this region is dry and warm with cooler temperatures in the higher areas. With even temperatures across the year, the drier months are typically from May to October and the wettest being March and April.

There are nine airstrips found inside the park. The Seronera airstrip serves Central Serengeti; the Lobo, Kleins and Kogatende airstrips provide access to the north; the Grumeti, Kirawira and Sasakwa airstrips offer service to the Western Corridor; and the Kusini and Ndutu airstrips are situated in Southern Serengeti. Regional Air Services, Air Excel and Auric Air Services operate daily flights to several of the park’s airstrips from Arusha – a bustling city near Kilimanjaro International Airport. Round-trip flights generally cost between $396 and $435 per person