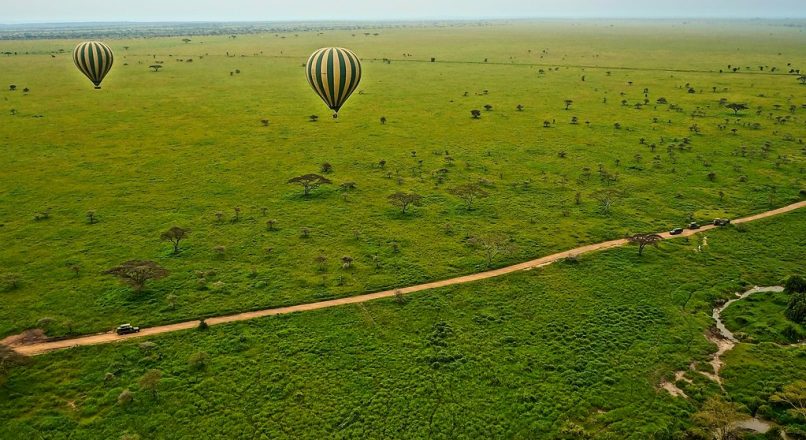 Serengeti National Park is one of the most popular and sought after tourist destination for tourists on Tanzania safaris who would want to have great activities to undertake. The Serengeti is home to a large variety of wildlife and fauna as well as the Great wildebeest migration that is part of the world’s ten natural wonders.

History has it that the Maasai people had been grazing their livestock in the open plains of eastern Mar Region which they named “endless plains” for around 200 years by the time the first European Explorer Oscar Baumann visited the area in 1892. In the Maasai dialect, the word siringet which they used to describe the area means “the place where the land runs on forever”. 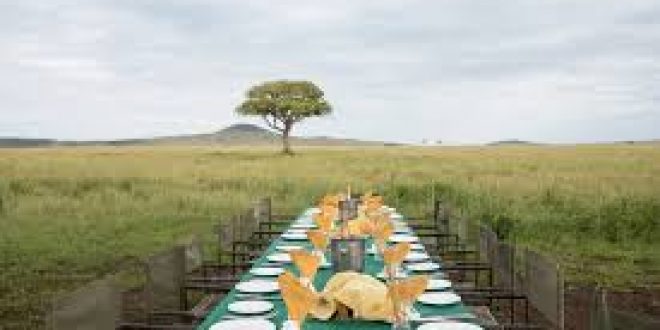 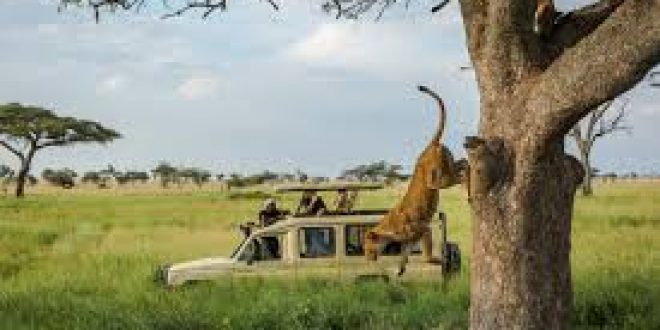 Renowned for its majestic wildlife, Serengeti National Park is a great ultimate game drive destination for any African safari. There are over 2,500 lions and more than one million wildebeest that roam the Serengeti plains. With the large size of the Serengeti tourists should be aware that the park cannot be explored in a single day but may require at least 4 days to explore each section of the park.

Wildebeest migration is an annual event where about one and a half million wildebeest accompanied by hundreds of thousands of zebra and numerous antelope species move in search for greener pastures. Their movement covers about 500 kilometers moving mostly in a clockwise direction from the Serengeti to the Masai Mara. The river crossing of Grumeti and Mara rivers happens as the wildebeest head back north wards the Mara. This is in the late March or April and May as the long rains set in.

The Serengeti ecosystem has been home to the Maasai semi-nomadic people for centuries. The Maasai live in northern Tanzania and southern Kenya along the Great Rift Valley. Their continued engagement in their traditional ways of life and their distinctive traditional clothing make a visit to their villages memorable. 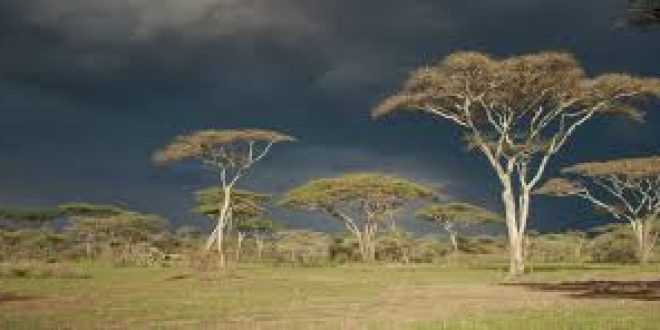 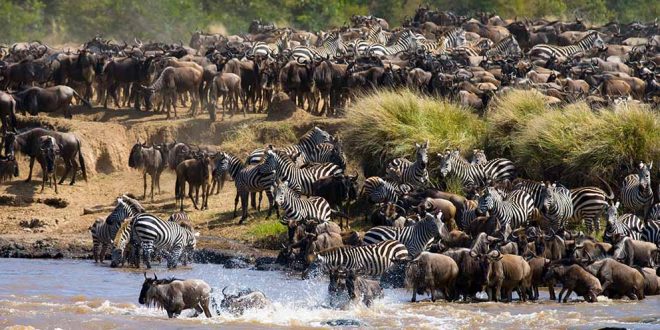 The Olduvi or Odupai Gorge is one of the most ancient and historical spots to visit during a Tanzania wildlife safari. This site is the famous spot where archaeologists Louis and Mary Leakey discovered human fossils and tools dating back to over 2 million years ago. Fossil remains of over 60 hominids (human ancestors) have been found in this area making it one of the most important pale anthropological sites in the world. It is a convenient stop for tourists traveling between the Ngorongoro crater and the Serengeti National Park.

The Kopjes are granite rocks that stand out in the Serengeti Plains and add to the already spectacular flat grassland. They offer perfect places to see wildlife like the lions, cheetahs and reptiles.

Besides the popular game drives as a way of seeing wildlife in the Serengeti National Park, a hot air balloon experience is a memorable way of exploring the Serengeti. Have a different perspective of the wildlife and the vast plains on the hot air balloon as you have a bird eye’s view of the park. 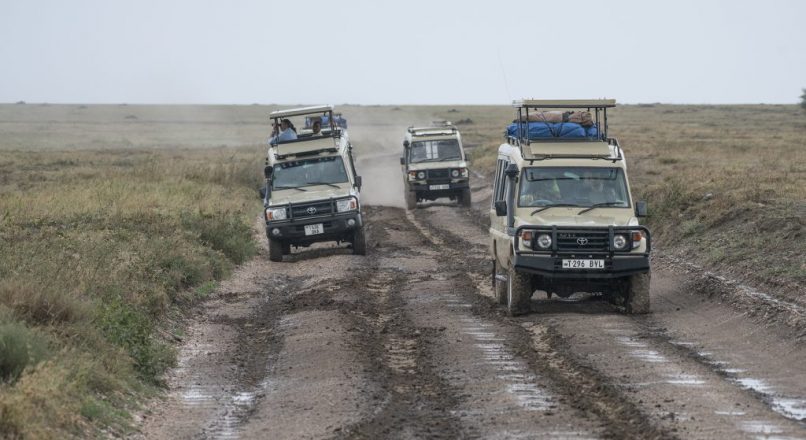