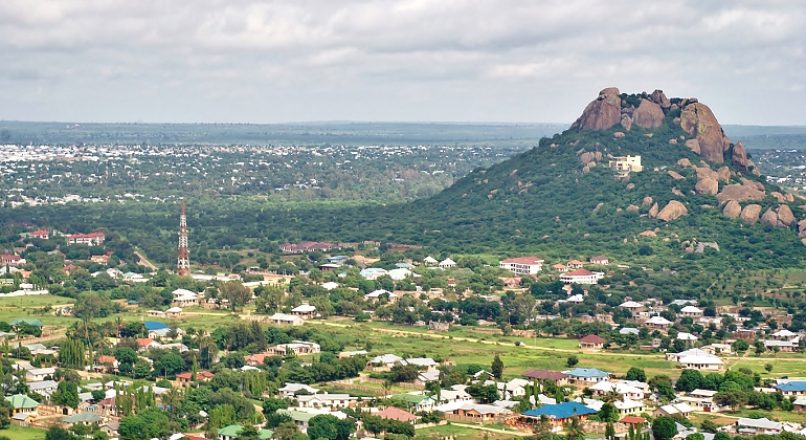 Historically, Dodoma was a stopover on the overland caravan route that travelled from the Swahili Coast inland toward Lake Tanganyika. Early in the 20th century, the city became a major point on the Central Line railway, which carried agricultural crops for export to the harbour in Dar es Salaam.

In recent times, the town’s economic base has declined in favour of the coastal city, but in the early days of Tanzanian independence, there was a popular political motion to move the entire government to the town in the southern highlands. These days, the government legislature meets in Dodoma and divides its time between the inland city and Dar es Salaam on the coast!

For the explorer and site seer in Dodoma