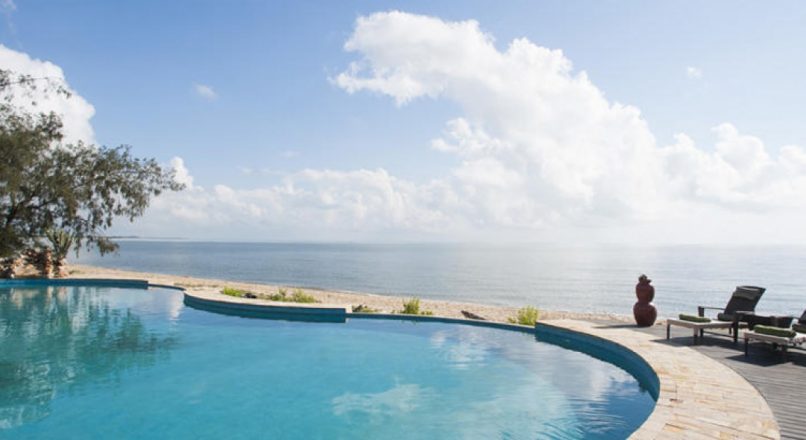 This tour begins in either Dar es Salaam or Zanzibar and takes you by flight to Saadani. Your two-night stay will involve game drives and a boat safari on the Wami River. Saadani National Park is the only park in Tanzania bordering the beaches on the Indian Ocean. The park was founded in 2005 and encompasses a well-preserved ecosystem from the former Saadani Game Reserve and Mkwaia Ranch area.

Your driver will pick you up from your hotel at 0700 hours and transfer you to the airport to catch your flight to Saadani National Park for your exclusive tour. The flight takes 15 minutes from Zanzibar or 45 minutes from Dar es Salaam. Upon arrival you will go on a game drive. Dinner and your overnight stay will be at the Simply Saadani Camp.

You will be picked up from the hotel after breakfast at 0700 hours and proceed to Saadani National Park for a game drive. Later you will return to the Simply Saadani Camp for dinner and your overnight stay on full board. Saadani is where the bush meets the beach. You will be able to spot a variety of animals, including elephants, giraffe, zebras, lions and different types of birds – just to name a few!

After your boat safari today, you will have breakfast and then depart on a half-day game drive. At 1300 hours you will drive towards the airstrip to catch your flight back to Dar es Salaam or Zanzibar, which will depart from Saadani National Park between 1445 and 1515. This will be the end of your exciting tour of Saadani!