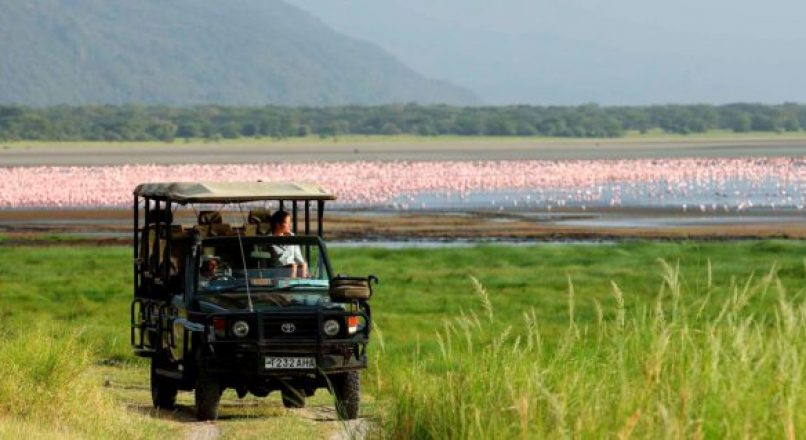 The African wild safari tour package which will take you to the attractive places of Lake Manyara National park, Ngorongoro crater and Tarangire national park.

Our professional tour guides will meet you at the hotel and briefing you about the tour. You will travel up to Lake Manyara where you will be able to see tree climbing lions which are the park’s main attraction. You will be able to view the surroundings as the safari vehicle’s roof can open up to allow you the best angle for photography. After an extensive game drive in the park you will leave the park in the afternoon. Tonight you will spend the night under the stars as you camp at a campsite in the small town of Mto wa Mbu.

After getting a delicious breakfast you will depart for Ngorongoro crater which is UNESCO world heritage. Any trip to Northern Tanzania has to include the Ngorongoro Crater: it is one of the most beautiful natural wildlife safari sites in the world and an exceptional place to interact with people from the Masaai tribe.You will enjoy a picnic lunch in the crater and continue the game drive after the break. Later in the afternoon, you will travel up to the steep walls of the crater to return to Moshi.

You will travel up to Tarangire which is the surprise package on the Northern circuit.  Often overshadowed by the Serengeti and the Ngorongoro Crater, Tarangire has immense concentrations of game in the peak months and a fraction of the visitors that go to any of the other Northern parks.   After an extensive game drive, enjoyed from the open roof of the vehicle, you will leave the park and travel back to Moshi where will be the end of our journey. 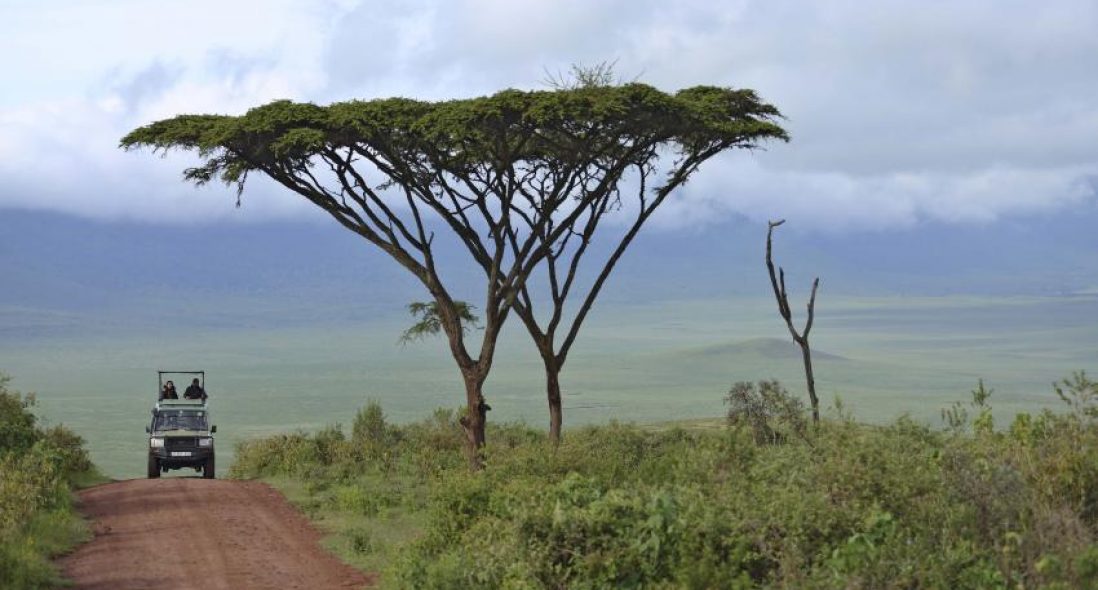