2022 Treks and Climbs in Tanzania

Home/ 2022 Treks and Climbs in Tanzania 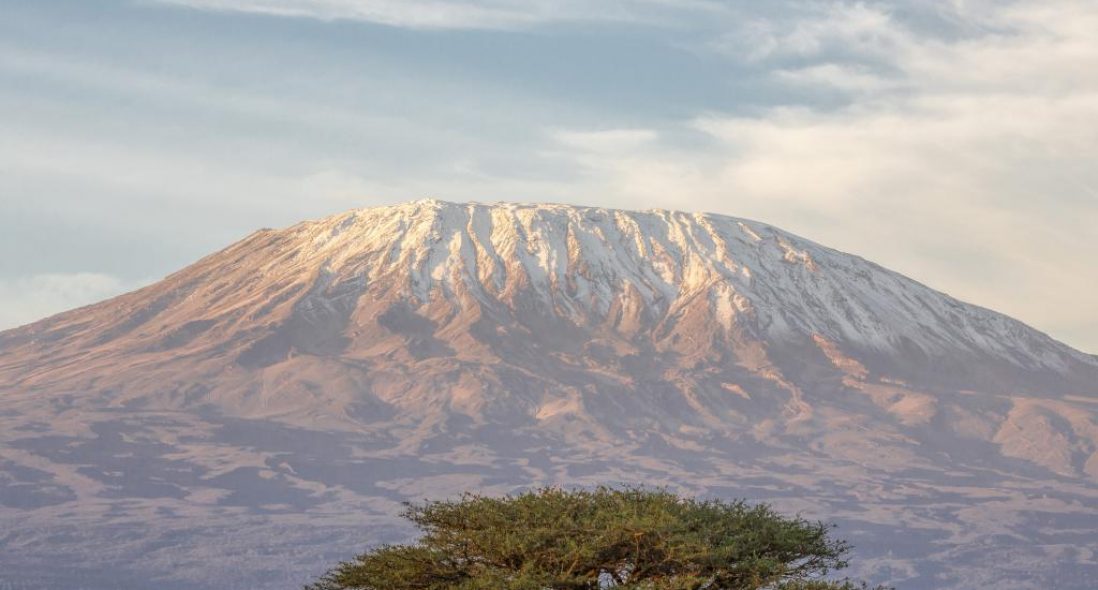 2022 Treks and Climbs in Tanzania

Mount Kilimanjaro.
Mount Meru.
Ngorongoro Crater Highlands.
Oldoinyo lengai.
Udzungwa Mountains.
Usambara.
Mount Kilimanjaro.
Rising over 5km from the surrounding plains to a peak of 5892m, Kilimanjaro, a national park, and a World Heritage Site since 1989, is Africa’s highest mountain. Kilimanjaro is located north of Tanzania near the town of Moshi and is a protected area, carefully regulated for climbers to enjoy without leaving a trace of their presence. The mountain’s ecosystems are as strikingly beautiful as they are varied and diverse. On the lowland slopes, much of the mountain is farmland, with coffee, banana, cassava, and maize crops grown for subsistence and cash sale. A few larger coffee farms still exist on the lower slopes, but much of the area outside the national park has been subdivided into small plots.
Mount Meru.

Some visitors to Tanzania treat Mount Meru as an acclimatization trip before attempting Mount Kilimanjaro. A visit to this spectacular mountain, located within Arusha National Park, is an unforgettable experience. Its lower slopes are covered in dense highland forest, where colobus monkeys play and buffalo graze concealed beneath the thick foliage. The mountains vegetation is similar to Kilimanjaro’s though the high altitude glaciers and ice fields are absent. The extinct volcano’s extensive base gives way to a perfectly formed crater, and another internal crater whose walls are sharp, sheer cliffs. The Momela Lakes and Ngurdoto Crater are visible from Meru’s slopes.

Rising up from the floors of the Rift Valley, these tours takes you to  the Crater Highlands form a lush chain of mountains and volcanoes that includes the Ngorongoro Conservation Area. trekking tour takes you through the diverse landscapes of the Ngorongoro Crater Highlands. You will hike through grassy plains and the mountainous countryside as well as thick mountain forest and the savannah landscape of the Rift Valley. Apart from unique landscapes and seeing wild animals, this trek allows insight into the daily routine of the Masai people.

Oldoinyo Lengai Volcano (2962m) is the only volcano to erupt sodium carbonatite lavas in historical times.  These lavas have a significantly lower melting point (around 500’C) than “normal” silicate lavas (around 1200’C) and their weak incandescence can only be observed at night.  Documented activity is characterized by short explosive eruptions of predominantly silicate ashes which leave a funnel-shaped crater, followed by an eruptive pause and then a phase of intracrater activity involving intermittent effusion of carbonatite (soda) lavas.

The Udzungwa Mountains are part of the Eastern Arc Mountains which are found in Kenya and Tanzania and were formed some 200 million years ago. Today they hold a unique collection of flora and fauna and cover only 2% of Tanzania’s area but hold between 30-40% of the countries plant and mammal species. The vertical height of the Udzungwa forests ranges from 250 m to 2,576 m and with numerous forest trails, offering different kinds of activities, the park is a true hikers paradise. A half day tour to Sanje waterfall at a towering 170 m is definitely worth doing.

The Usambara’s are a part of the ancient eastern arc chain which mountains stretch in a broken crescent from the Taita hills in southern Kenya down to Morogoro and the southern highlands. They are estimated to be at least 100 million years old and the rocks forming them may be as much as 600 million years old. The mountains are home to an exceptional assortment of plants and animals and represent one of the highest degrees of biodiversity on the continent.