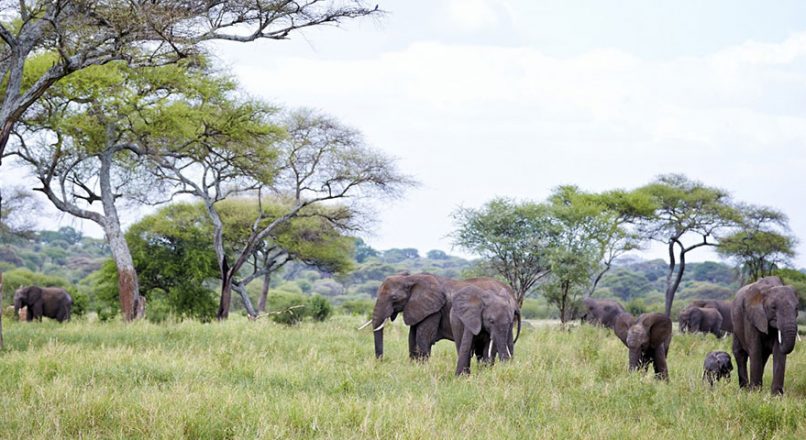 On these 2 days safari you will see different varieties of unique species including climbing lions, good elephants and baboons. Lake Manyara is a lovely scenic park on the road from Arusha to the Ngorongoro Crater.  The lake itself takes up much of the park leaving a strip of land running down its shores where game concentrates.

Our professional tour guides will meet you at the hotel and briefing you about the tour. You will travel up to Lake Manyara where you will be able to see tree climbing lions which are the park’s main attraction. This small park is also home to over 400 species of birds, including flamingos, pelicans, storks and cormorants. You will spend the night under the stars as you camp at a campsite in the small town of Mto wa Mbu.

After getting a delicious breakfast you will depart for Ngorongoro crater which is UNESCO world heritage. Any trip to Northern Tanzania has to include the Ngorongoro Crater: it is one of the most beautiful natural wildlife safari sites in the world and an exceptional place to interact with people from the Masaai tribe.The Ngorongoro is the best place in Tanzania to see the big five. You will enjoy a picnic lunch in the crater and continue the game drive after the break. Later in the afternoon, you will travel up to the steep walls of the crater to return to Moshi.